Home News How to Get an Emulator and Start Playing Old Games on Your...

What can you do, if you get tired of super sophisticated modern games? The answer is obvious. You can try retro games that were played on such consoles as Nintendo, Sega, or Sony PlayStation. There is some particular charm about those cute old games whose graphics was not that eye-catching and whose characters were not that realistic as those presently appearing on our screens. In spite of the seeming simplicity, old games were authentic and original. They seemed to be imbued with the spirit of adventures, mystery, and pleasant agitation. There were times when the mere sight of a video game console trilled gamers, aroused unforgettable delight and sweet anticipation of miracle in them. No wonders that presently, there is still an army of those old-school players craving to play their favorite retro classics on modern computers and Android devices.

In this article, we are going to walk you through finding, downloading, and installing emulators and games for the system you want to play on your machine. So, go on reading.

As we have noted there are lots of game systems players can emulate on their computers. Whether it is Nintendo or Sony PlayStation, you will be able to find a wide array of emulation options on the Internet that can satisfy every gamer’s taste.

If you have decided what system you want to play, it’s time you chose the appropriate emulator.

RetroArch is one of the most popular emulators that can support all retro systems and handhelds. So, if you are a fan of Nintendo and PlayStation classics, you can choose this reliable and time-tested program.

If you want to run PlayStation 2 games, then you may want to consider getting PCSX2. This program is also quite reliable when it comes to running the most popular games of the specified consoles. Still, keep in mind that you’ll be required to configure each game individually on this emulator.

Wii and GameCube fans often opt for Dolphin, the only emulator capable of running those systems’ games without noticeable freezes and crashes.

As for Dreamcast adherents, they prefer using NullDC.

Visit a reliable website offering emulators for downloading. Scroll down the list of the offered programs until you find the emulator of your choice. Follow the link that should be next to the emulator.

Next, you should go to your Windows folder to see the download options. 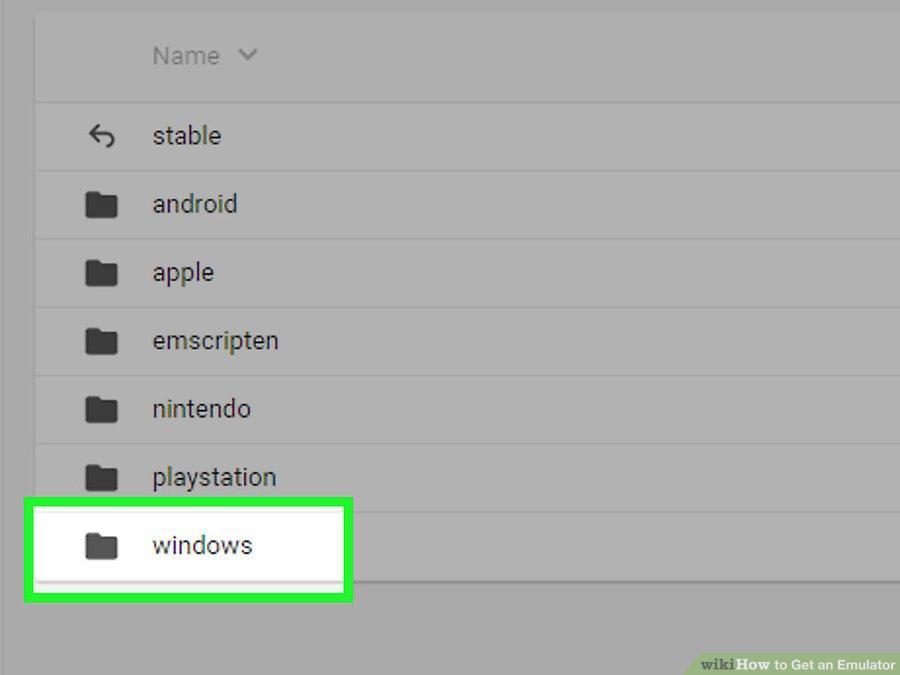 Select the x86_64 folder if you’re using the 64-bit Windows. By doing so, you’ll prompt the computer to show you the files for this system. Still, if you’re on the 32-bit system, select x86_32, instead. 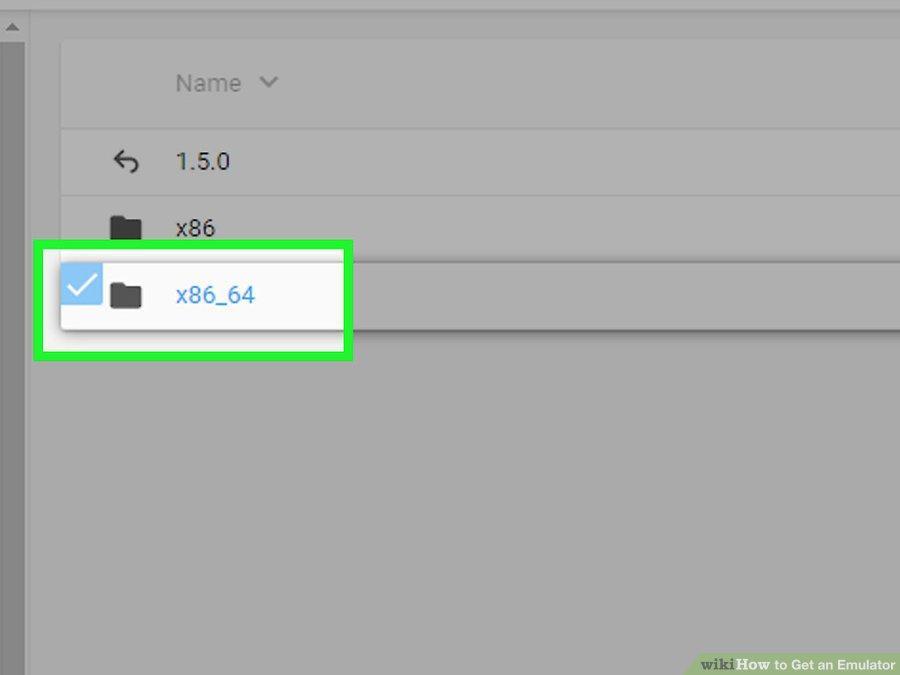 Select your emulator file to start downloading them.

Once the download is finished, make sure to install the acquired .zip file, which can be decompressed by means of any unarchiver software you have on your comp.

Then, create a folder for your new emulator.

Copy the entire content of the downloaded file into the created folder.

Double-click on the icon of your new emulator to launch it.

Downloading Some Games to Play on the Emulator

Searching the Internet for cool games, also known as ROMs, to run on your emulator can be quite time-consuming. Save your time for playing and let RomsMania do the job for you. On this website you can find the ROMs for all popular Nintendo, PlayStation, Sega, and Xbox games. Just visit RomsMania TOP 100 Games section and choose your favorite game! 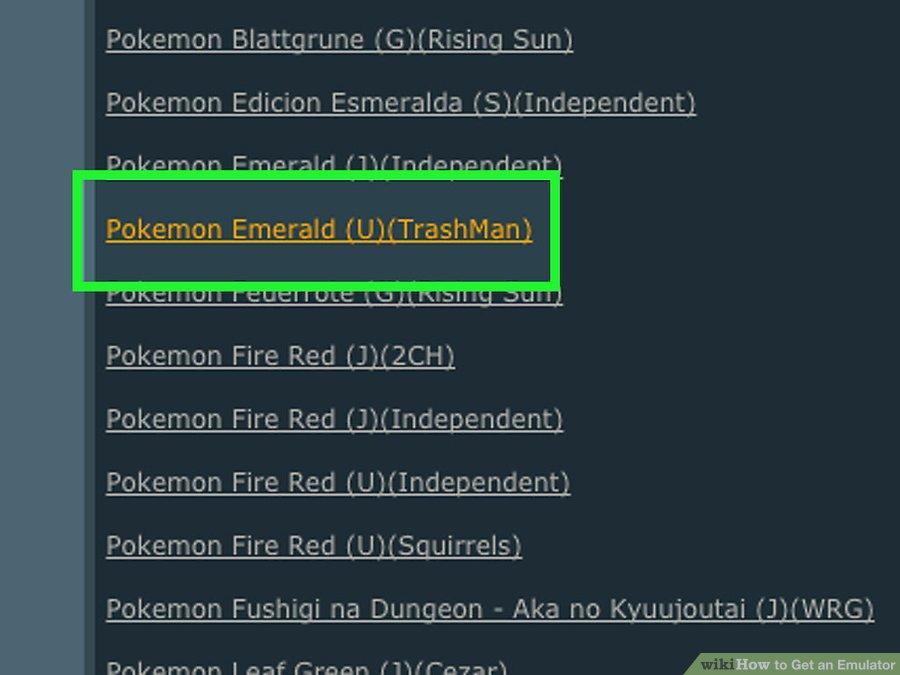 Once you find the desired ROM file, don’t hesitate to download it onto your computer.

Make sure to put the downloaded games into the folders dedicated to their systems to avail confusion. 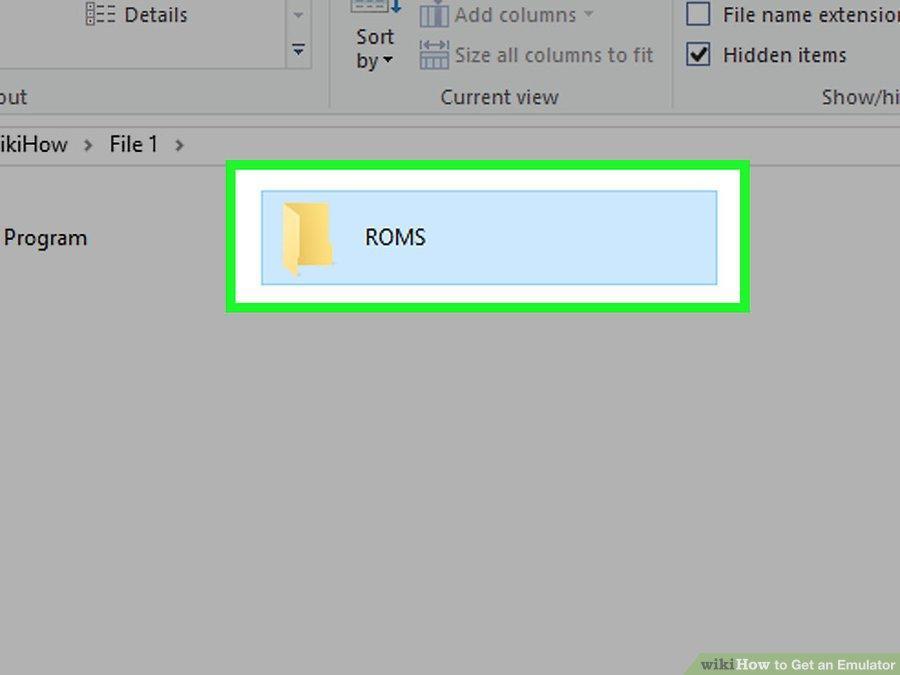 Playing Games on the Emulator

In the downloaded emulator, navigate to the directory having your games. Highlight the ROM file you want to run by pressing the required button (depending on the emulator’s input mapping).

What is a soft 17 hand in blackjack?

Why Students Can Benefit From Playing Computer Games In College

All iTunes’ Causes Of Death – And A Remedy

How to Craft a Great Resume for the Games Industry

Reasons for Why You Must Play Computer Games

20 Best Gaming Setups of 2020 that will Blow Your Mind

ABOUT US
©2020 Gaameover.com is a participant in the Amazon Services LLC Associates Program, An Affiliate Advertising Program Designed to Provide a Means for sites to earn advertising fees by Advertising & Linking to Amazon Properties.
Contact us: [email protected]
FOLLOW US
© Copyright Newspaper WordPress Theme by TagDiv